Rayali Banerjee was the only one in her agricultural sciences degree who didn’t come from a farm.

“So it was pretty challenging,” she said.

“I remember having a chat with my peers and they'd almost have this language that, you know, was spoken in ag… and I wouldn't really know what they were talking about or necessarily understand some of the concepts.”

“Like I didn't even really know what it meant ‘to have a yarn’.” (If you aren’t sure, ‘having a yarn’ is Aussie slang for having a chat).

Rayali was born in India and grew up in Malaysia and Singapore, before moving to Australia when she was nine.

While her passion for agriculture was strong, she quickly realized that not having a family farm to go back to, or those established connections in the country, was going to make it harder for her to get a job.

“I would try and find opportunities to get that experience, but I didn't know anyone in the industry,  and I didn't have any connections,” she said.

“And when I kept getting rejected, I felt that the opportunities were mostly for people who came from that background and had that sort of knowledge.”

But instead of giving up, Rayali dug in and created her own opportunities.

This included getting herself a $3000 seat at an international ag innovation conference. She was still a university student at the time.

“And I thought, how am I ever going to get myself along to something like this?”

But Rayali called the conference organizers, who were based in New York and Hong Kong, and explained to them why she so earnestly wanted to come along.

And while it cost a few hundred dollars in international phone bills - to her surprise, she convinced them to let her attend.

“And that’s it. That conference - I truly feel like it was a life changing moment,” Rayali said.

From that conference she was able to make strong connections with people in the industry, who would go on to help her find opportunities.

She’s now the Communications Manager at Syngenta Australia and New Zealand, and has a well established career in the corporate agriculture sector.

Let’s face it - both agriculture and agtech are still largely white and male dominated industries. So if you don’t come from a farm and don’t look like everyone else, you’re already starting a step behind.

Rayali said when she would arrive on farms she would receive comments like ‘ Oh, you don’t look like what I was expecting.”

“Because, you know, I obviously have an Australian accent and I would say I’m definitely Australian, of course, with an Indian background, “ Rayali said.

“So that would sometimes put doubt in mind - that if ‘m not what they were expecting, can I perform or can I meet those expectations?”

Rayali has become very good at quickly quashing that self-doubt-  instead, she focuses her efforts on helping others from diverse backgrounds. For example, she used to run agriculture bootcamps to help connect people in the industry.

“I had one woman actually reach out to me on LinkedIn one day and say, ‘ I've just arrived from overseas and I'm studying a degree in agriculture, but I'm really struggling to get experience because of my accent’,” Rayali said.

“That should never be a barrier to someone being offered a job opportunity,” she said.

“When I actually connected this young woman with a business who provided her with some work experience,  she was able to show she had an incredible knowledge of international agriculture markets that she could bring into the business.”

Samantha Wan, is an award-winning wool broker for Elders, who has also experienced race-related comments early on in her career. 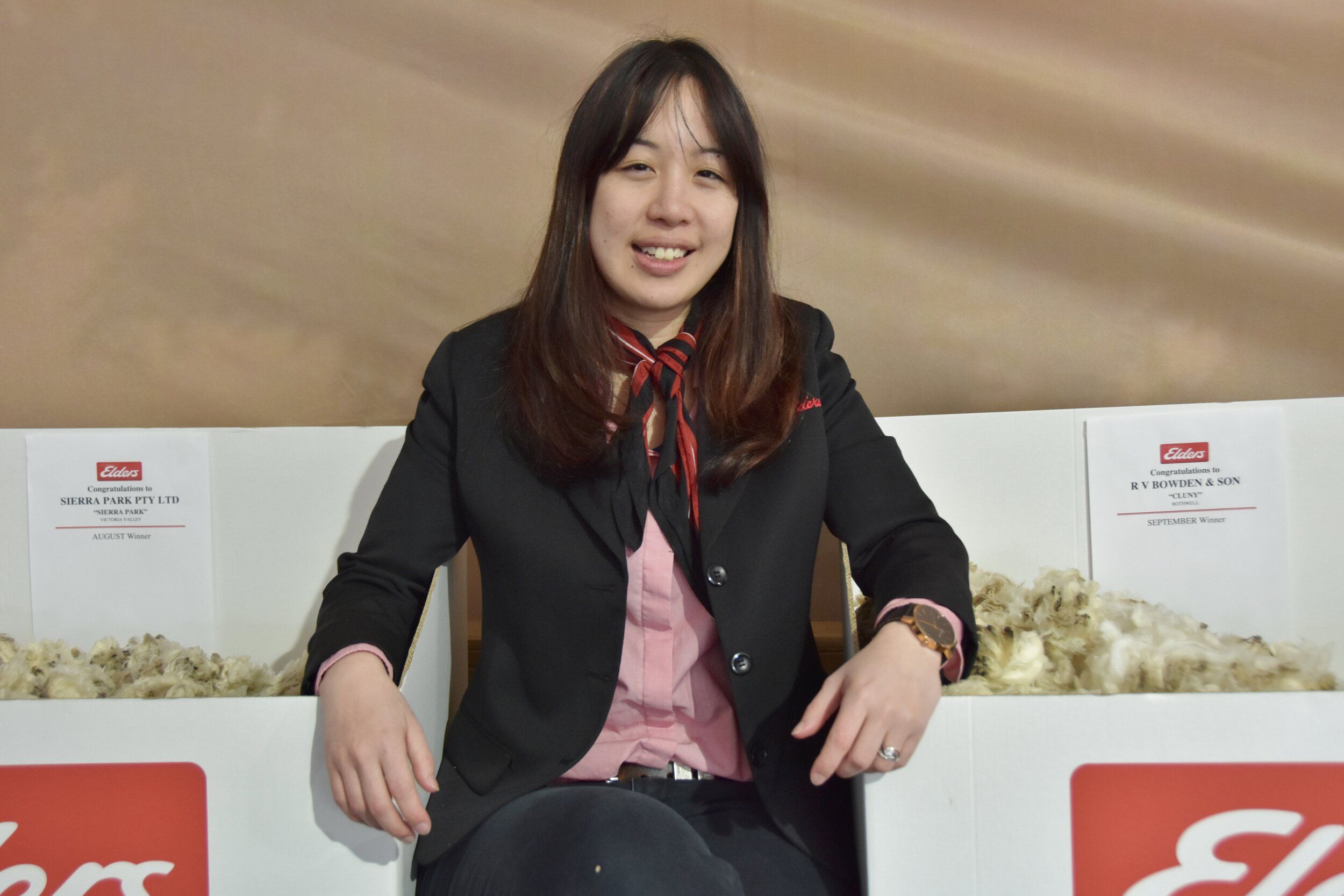 “There were a few cases of mistaken identity, particularly with China’s influence in the wool industry,” she said.

“I would get asked, ‘are you linked to one of the Mills? Are you someone’s daughter? Are you a foreign exchange student?’”

“So it was great to put people on the back foot, not in a bad way, but it got them to stop and think a little bit further about how the industry is evolving.”

Sam says for the most part,  agriculture has been very welcoming and full of opportunities. She grew up in western Sydney, with no farm exposure, and likes to joke that she thought corned beef came from a can.

She originally wanted to study information technology, but had a great mentor in high school who introduced her to agriculture, which led her to study agriculture science at university.

Like Rayali, Sam also knew she needed on-farm experience - and since she didn’t have any farm connections, she took time off from her university studies to study a practical TAFE course in agriculture.

“Seeing that practical, hands-on element, time spent in the cattle yards and on the ground, really just cemented it all for me - how small changes can influence the bigger picture.”

Coming to agriculture from the tech side

Increasingly, people are joining the agriculture industry from different career perspectives. Agtech itself is a great example of this - bringing software developers, hardware engineers, and data scientists into the fold.

Cass Mao first came to agtech because of her interest in impact investing and startups. She had worked in tech and with startups before she found her current role as a venture partner at agrifood tech VC, Tenacious Ventures.

While she has a passion for agriculture now, she admits it wasn’t on her radar previously. 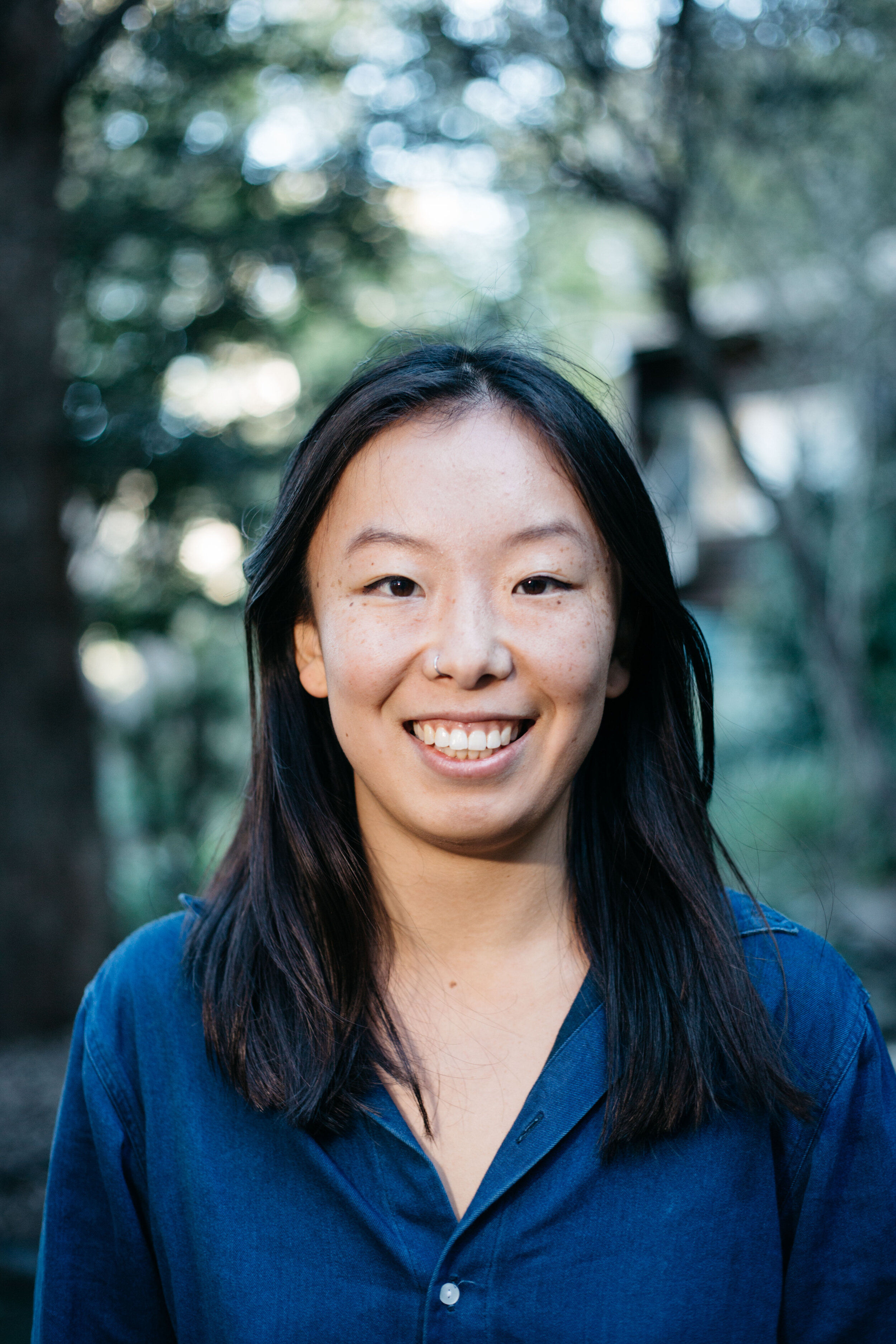 “It doesn’t necessarily have the same kind of sex appeal as other spaces in tech - like fintech or medtech, where it’s very established and loved by investors as being faster to scale,” she said.

“Agtech is probably going to attract someone who is willing to put in a different kind of effort and a longer time commitment.”

But Cass likes a challenge, and has now been in agtech for three years. She has also been able to get on-farm experience through her role running bootcamps as a Program Manager for Farmers2Founders, which gives farmers access to startup tools to help them scale their off-farm businesses.

“Turning up with your laptop and manicured nails and high heeled boots from the city, is usually a funny moment,” she said.

But for Cass - the difference isn’t a bad thing.

“It’s recognizing that we’re bringing a perspective, we’re not your mate from down the road that shares the same experiences of the world  - we come from a totally different side of the world and I think there’s a lot of value in it.”

She said the hardest part for people coming in from tech is often knowing how to build those networks in the country.

“Like in most cases, the way we find out things is through our social network - it’s your access to someone who’s well connected that will determine how easy it is for you to get into that world.”

Cass said some tech people make the mistake of just turning up to country towns and hoping to sell or trial a product. She said you need a more strategic approach, of finding someone in that town, building trust, and then having them connect you to others.

And when you do turn up in a town for a conference,  you should definitely hang around afterwards.

“People don’t really come for the content, they’re really mostly there for the networking,” Cass said.

“So just having the ability to stick around and have slow conversations of what feels like small talk, but it’s really to build trust.”

For an industry which barely existed five year ago, agtech is becoming a global force - recognzised as unique and cutting edge.

Amy Wu is a U.S journalist who became fascinated with this emerging industry, and also noticed how the women involved, particularly women of color, were not being heard from enough in the media.

“I really wanted to uplift the voices, like new voices, that I didn't really see in either agriculture or technology”, she said.

“I felt like the women were just amazing in that they're creating the innovations for the growers to solve some of the biggest problems in agriculture.” 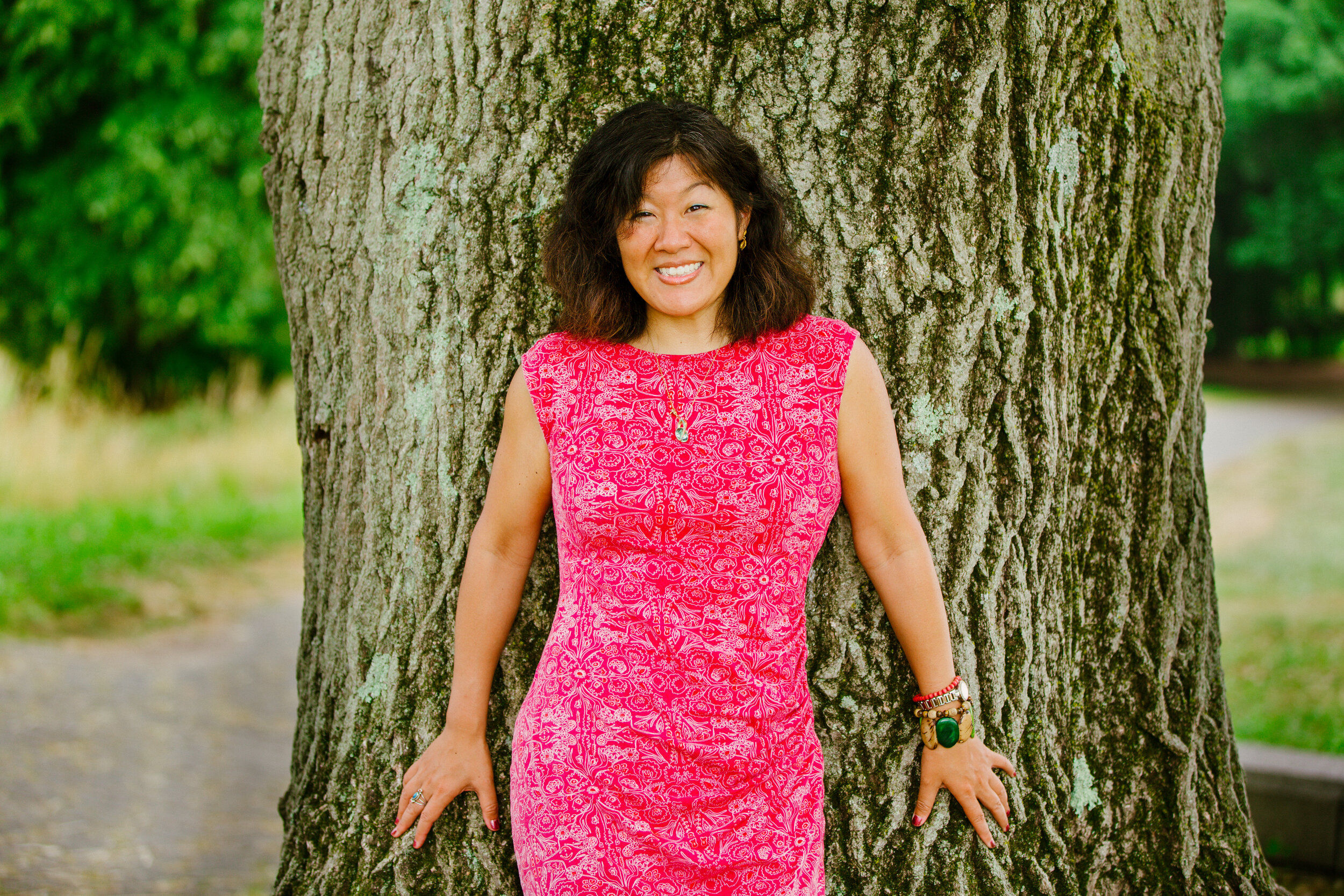 She has created an initiative called From Farms to Incubators - focusing on female agtech entrepreneurs, which has also recently been turned into an exhibition at the National Steinbeck Center in Salinas, California.

Amy said she’s pleased to see how the women she first interviewed four or five years ago are still forging ahead with their agtech careers.

“It’s incredibly challenging being an entrepreneur in the first place. It doesn’t matter what industry you’re in - it’s challenging raising your money, hiring people and making sure you can pay yourself”,  she said.

“The statistics are there, that a lot of startups and small enterprises fail,”  Amy said.

“But these ones are continuing to do rather well - even through the COVID-19 pandemic, there has been growing interest in their technologies and innovations and they’ve been continuously raising money. So it’s a really good surprise.”

After interviewing so many young women about their agtech careers, Amy’s advice  on breaking into the industry is to keep networking and find mentors.

“If you go to a conference or a summit or just even a webinar and you see a woman that you're like, ‘Oh wow, what she talked about is really interesting’. Then follow up with her”, Amy said.

Enjoyed this article or the episode? Please like and share it! It was brought to you by  the AgThentic Group in collaboration with the  Future Farmers Network.

Useful links if you’re looking for roles in agtech or if you’re hiring:

Useful links from the podcast:

From Farms to Incubators