Can a small non-profit farm near NYC change the food system?

If you drive 30 minutes north of New York City,  you’ll reach a beautiful 400 acre farming property; its landscape dotted with old stone barns. At first glance, The Stone Barns Center for Agriculture and Research appears to be a nod to our farming past.

The Norman-style stone barns were built in the 1930s as part of a dairy on the Rockefeller Estate. Back in 2003, the Rockefeller’s donated the land, giving it a new life as a place for innovation in sustainable farming and food, where anyone can come to connect with the land. It also attracts thousands every year to its on-site partner restaurant, Blue Hill, which was made famous by chef Dan Barber and his book, The Third Plate. 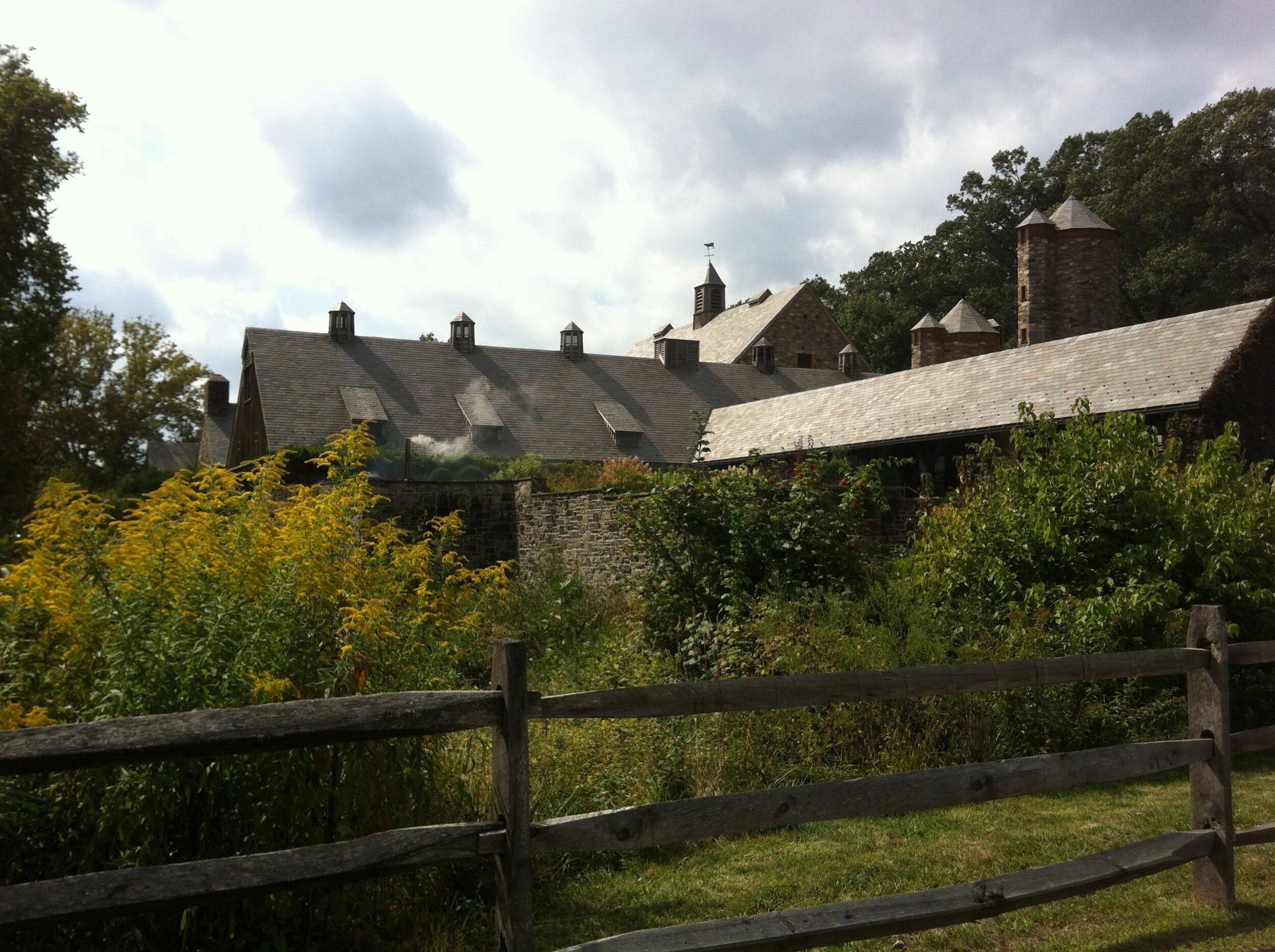 In this episode of Agtech…. So What? we spoke to Jason Grauer,  the Crops Director at Stone Barns. He left a career in asset management to follow a passion for agriculture and seed genetics at Stone Barns. He says the Center’s mission is a lofty one: to change farming and the entire food system.

But can a small, non-profit farm actually influence farming practices across the US when it’s so divorced from the pressures and realities of commercial farming? Here are 3 reasons why, Jason Grauer argues, Stone Barns is playing a vital role in transforming our food system.

Places like Stone Barns have been criticized for giving people a false sense of what farming is by presenting an idyllic, small-scale operation that’s separate from the commercial realities of large-scale farming.

Jason Grauer himself is an example of why having a farm that actively welcomes visitors located close to a big city is so important. Jason has an economics degree and stumbled upon agriculture after a chance trip to Stone Barns, where he was able to learn about farming and then volunteer on weekends, before officially joining the team. 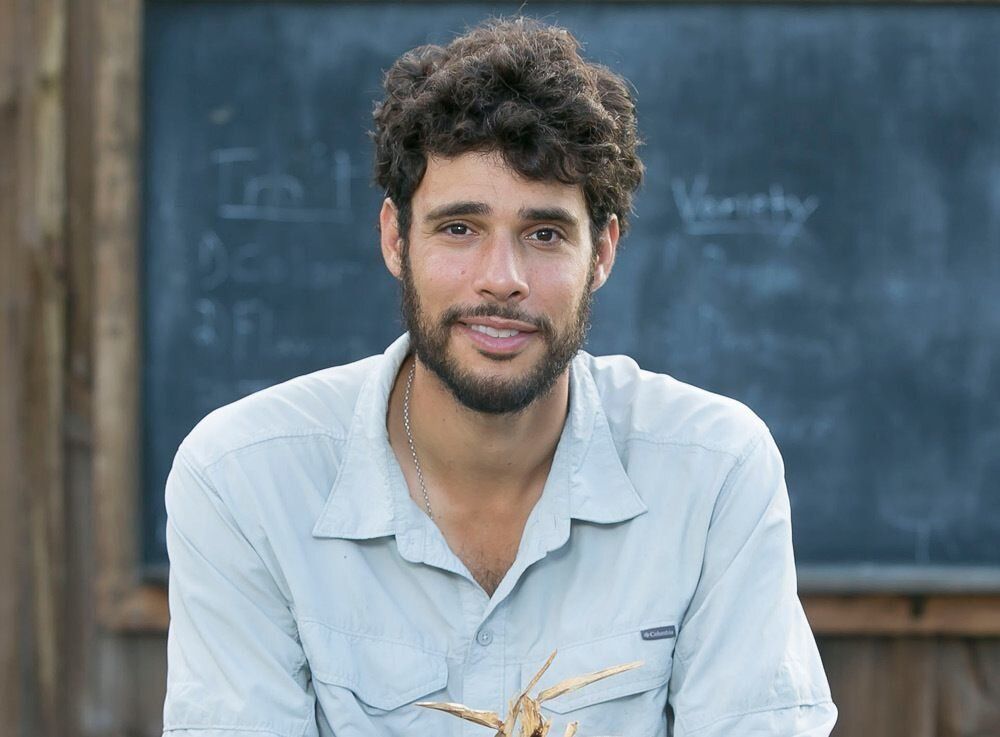 “I don't think I would have driven four hours all those years ago to go look at a farm and have that same connection,” he said.

“I could keep coming back - and I didn’t have to quit my job to do that.”

But it’s not just exposure to current practices that places like Stone Barns can offer. Jason explains that Stone Barns is focused on experimenting with alternative approaches to farming that challenge assumptions about how agriculture should be done. Jason advocates for what he calls “soil-based agriculture” -  practices based on the principles of regenerative and organic farming.

“It’s to try to help facilitate and take actions that may not actually be taking place in the current farming landscape,” he said.

Being a non-profit gives Stone Barns a license to experiment

Given Stone Barns is non-profit owned by the Rockefellers, it has been criticized for not being a ‘real’ farm that has to deal with market pressures.

But Jason argues that’s precisely how Stone Barns is able to contribute to advancements in farming. Stone Barns can research seed varieties and soil health practices without being “strangled” by economic conditions or rigid farming policies.

“If we try to stick a farm into the economic system right away in all its possibilities, it doesn't work because there's so many different enterprises that need to be accounted for”, he said.

Stone Barns also works with universities that, for example, have come up with new seed genetics, but don’t quite have the capacity for in field testing.

“So maybe the university is testing something out, but they're testing it out with spacing that no farmer would actually use,” Jason said.

“And so we can play a role in being able to test genetics, but we're doing it at spacing that a farmer would actually grow these ... that's where we see the value in the non-profit structure.”

According to Jason, what sets Stone Barns apart from other farms or research centers is that it’s focused on combining the technologies of the future with a deep understanding of the past. 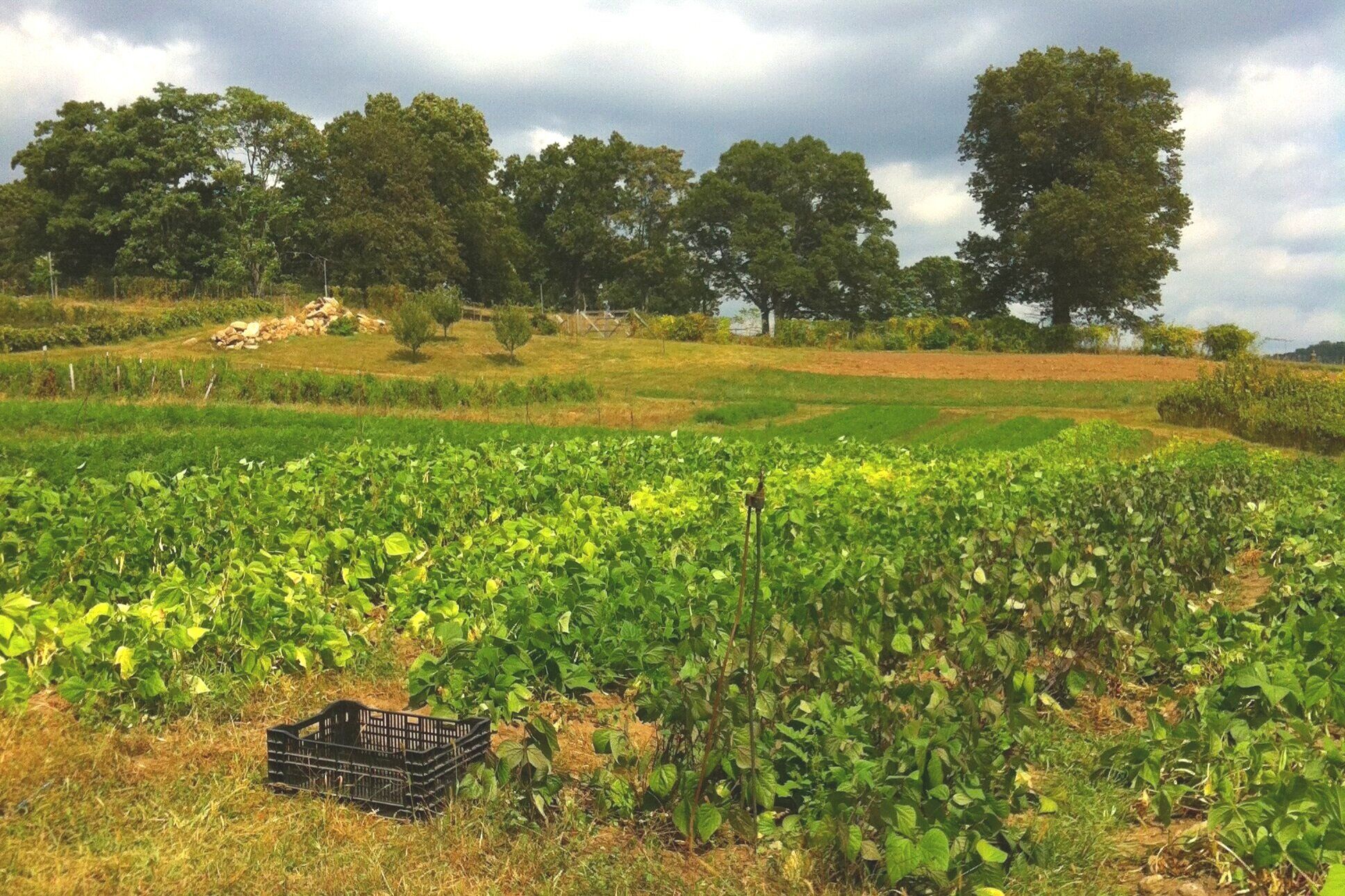 He challenges the notion that regenerative agriculture is about returning to the traditional, pre-industrialized ways of farming.

“It uses the wisdom of the past, but technology is going to help us understand it more deeply in the future.”

For example, Jason uses digital sensors in the coolers he uses for genetic seed trials. It’s about understanding why some of the older practices worked and what new practices, seeds, and technologies will work best in the future.

“You can think of it spiritually, but you can also be like, what is the soil test telling you?” He said.

Jason says what’s most significant about the data is that it’s showing the effects of monoculture on soils.

“Large-scale production needs to be run in a different way,” he said.

“And commercial, large scale growers are recognizing this too.”