How can big companies like Coca-Cola impact the sustainability of our food system?

You may not think about Coca-Cola in terms of agriculture and the food system (in fact its branding is so clever, it has you thinking about an experience, with slogans like “open happiness” or “taste the feeling”). But to make that experience, it needs ingredients on a large scale. The Coca Cola company is the largest commercial buyer of sugar, for instance.

And these days the company sells a lot more than just coke - from other soft drinks, juices, tea, iced coffee and water. Coca-Cola is so much more than a drink - it’s a company which sources ingredients and commodities on a global scale, giving it power over food supply chains and potentially agricultural practices.

So where does the Coca-Cola Company stand on sustainability? Like many companies, Coca-Cola has several targets, from reducing greenhouse gas emissions and water use, to eliminating plastic packaging. It’s also investing in technology to create an entirely plant-based bottle.

But how do the company’s  sustainability actions - its initiatives and collaborations- actually influence the food system and the farmers at the beginning of these complex value chains?

Ulrike Saprio, Senior Director of Global Water Stewardship and Sustainable Agriculture at the Coca-Cola Company, is our latest guest. Here are three of our insights on what impact Coca-Cola and other multinationals are having on the food system. 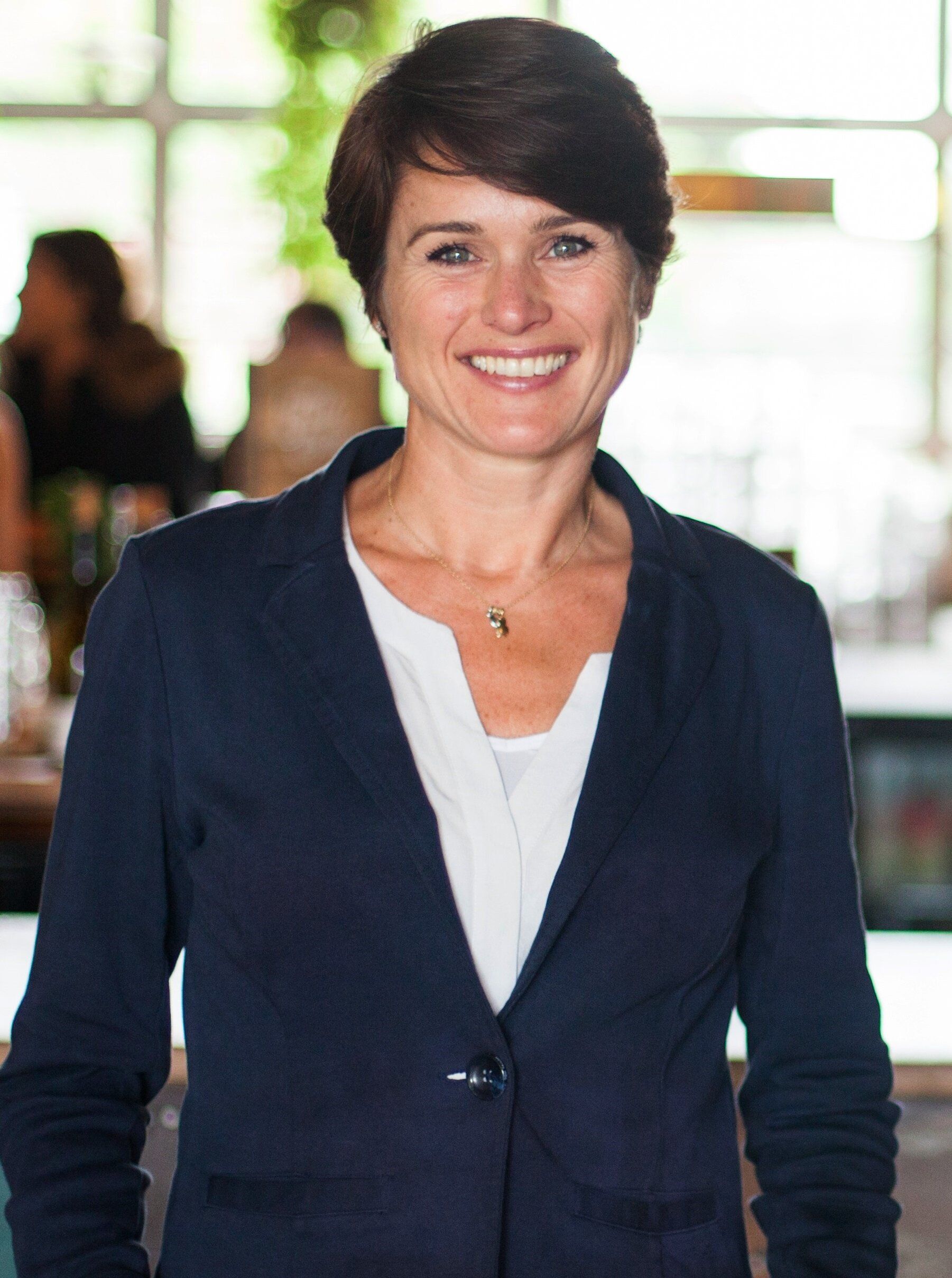 Acknowledging that climate change is happening

It might seem like it doesn’t take much effort, but publicly acknowledging that climate change is actually happening is a step further than many governments around the world are currently willing to take. Naturally, there’s always going to be skepticism about a global brand spruiking its environmental credentials- is it greenwashing, or a marketing ploy?

But Ulrike says that addressing climate change concerns in the supply chain is really part of the risk assessment for the business. It’s the ante to play in terms of climate resilience and keeping up with consumer expectations.

Yet, on a practical level, there’s often still a huge gap to bridge between what’s happening upstream in a multinational company or it’s supply chain, and what’s going on at the farm.

“I totally understand the farmers may see the sustainability pressure as an additional burden,” Ulrike said.

“But I also think that if you take a step back and look at where a lot of the agriculture practices have developed over the last 50 or so years and where the future is going… our whole context is changing,” she said.

Just look at the availability of water and look at climate change. It can’t go on like this, right? I think we all know that.”

The incentive and means to pilot sustainability projects

We all know there’ s not just one farming system. So therefore there’s no one-size fits all sustainability measure or program that can be developed and rolled out.

Multinationals, somewhat uniquely, have both the incentive (i.e., commercial imperative) as well as the means (the money and the influence) to catalyze and pilot sustainability initiatives.

There are several big companies choosing this approach. General Mills, for example, is piloting regenerative ag in a few locations in the United States. Meanwhile, the OSI Group, a major meat supplier to Mcdonald’s, is encouraging sustainable beef production.

“We don’t hold a direct relationship with farmers, by and large, “ Ulrike said.

So our lever in engaging in agriculture is through our suppliers.”

One example is a new project in Brazil which aims to improve the farming practices and workplace  safety of smallholder orange growers. Coca-Cola has partnered with Cutrale, its largest orange juice supplier in Brazil, to deliver the initiative.

“The smallholder farmers were in a precarious position economically and in terms of productivity, which led to deteriorating farming practices as well as issues relating to human rights, labor and pest management,” Ulrike said.

Ulrike said the pilot works by first understanding the unique challenges and  “sustainability gap,” and  then develops a specific program.

The goal of this approach, Ulrike says, is to take a more holistic approach to sustainability, starting small and then scaling up. A big part of this is economic viability- sustainability and profitability, which she says, go hand in hand.

“It’s actually the unsustainable practices that make you not economically viable, rather than the other way around,” Ulrike said.

“Together, we need to find the starting point to turn a vicious cycle into a virtuous cycle.”

The influence that comes with scale

Coca-Cola products are sold in 200 countries and territories. And to get an idea of how popular the brand is - globally, more than 10,000 soft drinks from Coca-Cola are consumed every second of every day.

But Ulrike says the company’s influence goes beyond just its sheer reach, to playing a role in creating incentives for their suppliers to improve.

“I think for us to have influence, not only stick and carrot, but actually the ownership of the sustainability agenda , we need to have benefits within the supply chain.”

She said the project in Brazil and others, such as sugarcane projects in Australia and India, are so important because they involve partnering with suppliers to embed change within a region.

These sustainability pilots, often featuring unlikely partnerships, can also be examples of pre-competitive collaboration, which isn’t always an obvious influence on the food supply chain, but is increasingly an extremely powerful one.

“Agriculture is a pre-competitive area, because we don’t have dedicated supply chains. We are all sharing the landscape” Ulrike said.

“I see this as a positive opportunity as well, because it reduces the noise for farmers and gets us all a bit more focused.”

Enjoyed the article? Please share it! And make sure you listen to the podcast episode - there many more insights there! Agtech So What? Is brought you by the AgThentic Group.  You can also follow us on Twitter and Facebook.

Can big brands like McDonald’s be global leaders in sustainability?

Why the major food companies are supporting regen ag