"Not a cheerleader, not the enemy", journalist Sarah Mock on making windows in the walls around agriculture

‘Not a cheerleader; not the enemy’

﻿Sarah Mock is constantly having to defend herself against those who label her anti-agriculture (or in the world of social media, much, much worse). The reality could not be further from the truth.

Recently, Sarah started a Twitter firestorm by publishing an article asserting that all farming is inherently exploitative: of the land, animals, farm employees, and even of farming families and farmers themselves.

This didn’t go down too well with some in the agriculture industry.

“I got plenty of comments about how I was totally off base and completely wrong, and agriculture's not inherently exploitative, “ Sarah said.

“But the reality is, there's evidence everywhere that fundamentally we undervalue ag labor,” she said. 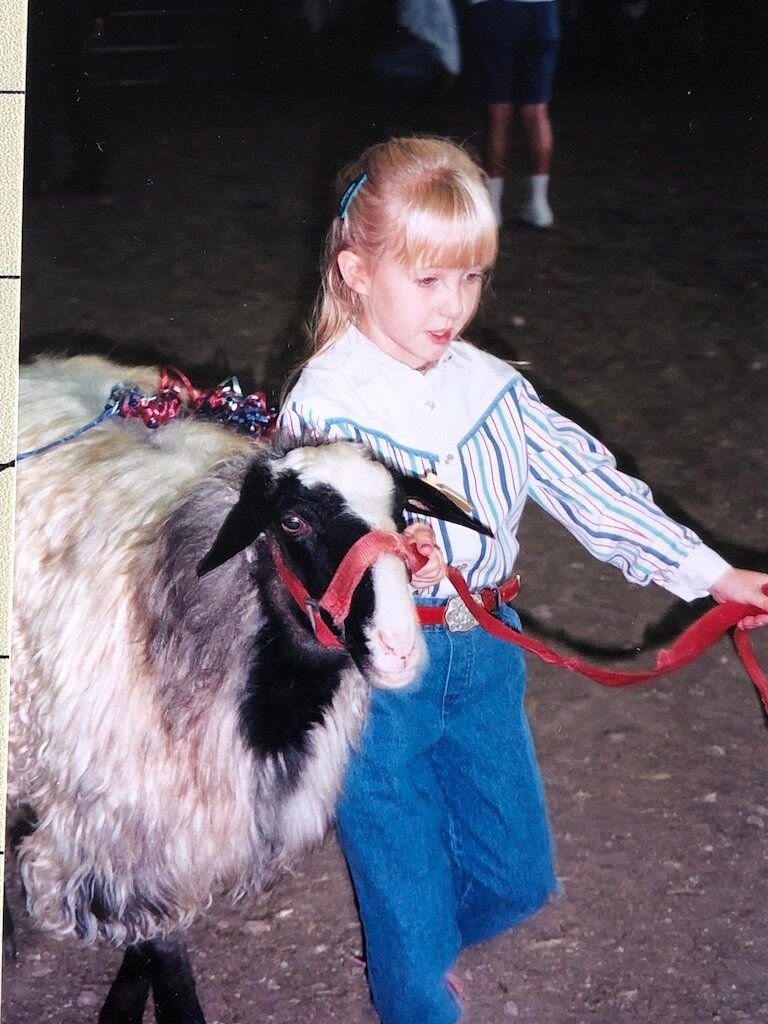 Sarah grew up on a farm in Wyoming and has spent her entire career involved in agriculture - from working in high profile agtech startups such as Farmers Business Network (FBN),  to more recently reporting on the agricultural policies of the Trump administration.

She said the long hours that farmers and their entire families spend, with very little compensation, is a form of exploitation - in the technical definition of the word: to use something to its fullest extent.

And it’s this undervaluing, or over-utilizing of farming resources, that leads to an unhealthy obsession with the bottom line. Sarah says this way of thinking is having a detrimental effect on farming in the U.S  and holding it back from the opportunities of agtech and innovation.

“There's just a lot of exploitation agriculture that we don't want to talk about, because we chalk it up to this idea of, you know, there's lifestyle benefits and there's independence and self reliance and people just love the labor and it's fine. It's a labor of love,” she said.

But how many of your kids’ baseball games were you happy to miss, because you just love farming so much?”

Too much good news… is bad news for Ag

Another issue Sarah Mock has been criticized for highlighting, is somewhat ironically, what she says is the American agriculture industry’s inability to take criticism.

She  said instead of engaging in constructive debate,  people will “mobilize” to shut down anyone who has a different view. 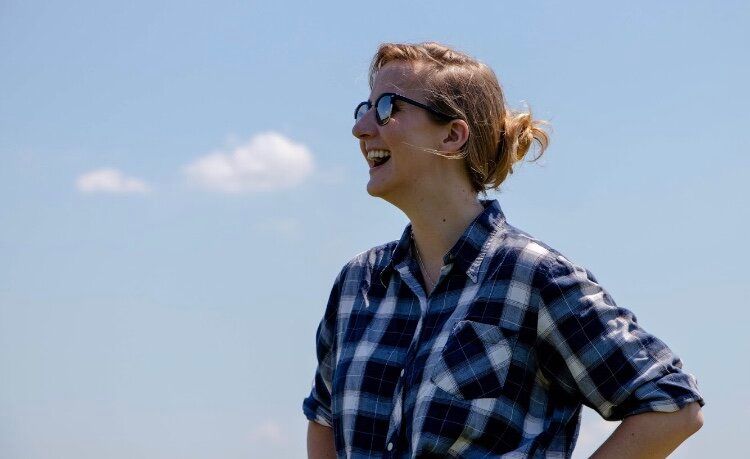 This means the industry can miss the opportunity to listen and evaluate what it’s doing, especially as technology and customer demands change.

“The problem is that we've created a system so lacking resilience that in questioning it, you threaten its stability .Good things, good ideas, good people can take some questioning,” she said.

“It's not a fortress, a stronghold of idealism. It's a house of cards.”

According to Sarah Mock, agriculture also paradoxically has a problem of too much favorable news.

She said the agriculture industry wants to only tell the good stories and the rural media acts as a cheerleader for it. While on the surface, this seems like an ideal position for agriculture to be in, Sarah says it’s actually hurting the industry.

“I’ve never worked in an ag media organization that did not at some point refer to themselves as a cheerleader for the industry… we try to avoid overtly negative stories and try to have positive stories as much as we can,” she said.

“And I don’t think there’s an understanding of how strange that is for a media organization to think”.

Can only farmers speak about farming?

Sarah Mock says whether the agriculture industry realizes it or not, it’s acting as a gate-keeper for conversation, not just through what’s said, but also who can say it.

She said there’s a view that if you’re not a farmer, or indeed a big enough, commercial-style farmer, you’re not entitled to an opinion.

But her position is that if farmers are willing to take government subsidies then they should also be listening to taxpayer’s views.

“U.S. taxpayers just paid $60 billion over the last three years. If this was an investment situation, we would all now be shareholders. We would now all own equity in your business. We would get a representative board seat.”

Ultimately, the key group of people the agriculture industry needs to be listening to - from purely a business perspective - is its customers.

Sarah Mock says for any other industry , giving customers what they want is the very foundation of a successful business.

And this is where the communication opportunity comes in - to tell the story about how the agriculture industry is investigating and overcoming some of its problems. The solutions are the story, not the pretty picture of an idealized version of farming, which avoids any critical debate.

For Sarah Mock, she’s determined to keep shining a light on agriculture and igniting conversations, even when they’re difficult.

She said it’s not because she hates farming, but because the opposite is true:

“The reasons I talk about this in public, in my writing on Twitter wherever, is not because I hate ag or farmers or corn or whatever I am talking about on a given day, “ she said.

“ You can’t become an expert in a space without loving it. But I think you can't become an expert without also seeing all the horrible things that are happening there too. You have to know the truth,” Sarah said.

“ That's how you love something.”

Useful links from this episode: