How do you start a beef production business - without owning any cows?

It’s not often you can draw parallels between the business models of farming and leading tech startup companies such as Uber and Airbnb.

But, just as Uber runs a transport service without owning cars, and Airbnb hosts millions of people worldwide without owning any houses, Sam Trethewey produces beef without any cows.

To do this, he joins his grass-fed wagyu bulls from his farm, the Tasmanian Agricultural Company (Tas Ag Co.), with cows from nearby dairies.

While it’s certainly not an exact replica of the startup business model - Sam said he was inspired by the way startups are able to grow so quickly, often with limited resources.

“Startups are very effective at getting big, heavy things off their balance sheet,” he said.

Because if you’ve got heavy things on your balance sheet, you’ve got to raise more money and give away more equity.”

His company has now built up a network of dairy farms - where he can bring his bulls to mate with dairy cows - then buy back the calves through a debt financing arrangement. He does not have to pay off the loan until the product is sold.

He said this also helps to solve an animal welfare problem on dairies, where bobby calves are sometimes slaughtered because they are considered surplus.

“They actually kill them under a week old, so they’ve got an animal welfare issue and we therefore pivot a waste product into a high value product.”

“And we essentially breed cattle without owning cows. So that’s been a really cool part of our business.” 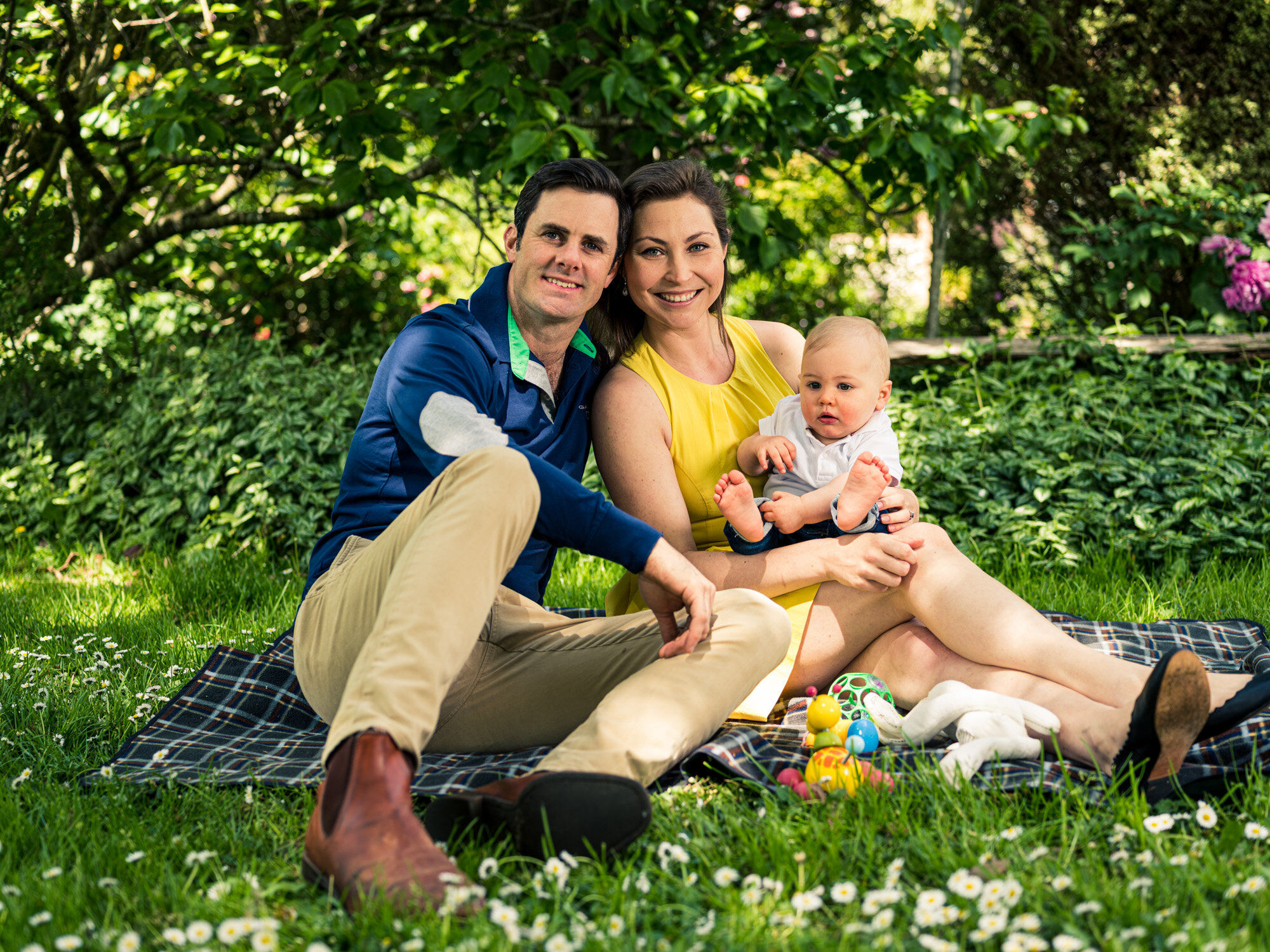 It’s fair to say Sam Trethewey likes a challenge - and has some pretty strong credentials as an entrepreneur and innovator.

While he grew up on the family farm, he spent much of his career in corporate agribusiness and marketing.

In 2016, he co-founded SproutX, the first agtech accelerator in Australia. (You can listen here to Sam talking about it back on episode 7)

Now, he has returned to his first passion - the land - and is determined to build a farm, with his wife Steph, that is environmentally sustainable by using the principles of regenerative agriculture.

“Regenerative is a fairly loose term and what it actually means to certain people and producers kind of varies”, Sam Trethewey said.

“But for us, it means we follow a fairly regimented time control grazing system or cell grazing, as it’s more commonly known.”

The farm also uses multi-species crops for diversity and doesn’t use any synthetic fertilizers.

Like the agtech startups Sam used to work with, Tas Ag Co took a customer-centric approach to their model.

“When we were planning this business, Steph, my wife, said, well, what’s after grass-fed? What’s the next thing?”

“And for us, it was being carbon positive… or having beef that’s produced in a way that actually heals and encourages the environment to do what it’s supposed to do.”

The farming couple is passionate about agriculture playing a major role in reversing climate change by storing carbon in their soil.

In fact, the Tas Ag Co is the first farm in Tasmania to register a soil carbon project under the Australian Government’s $4.55 billion Emissions Reductions Fund (ERF). They worked with AgriProve and Corporate Carbon to register the project and baseline the farm.

“So, if we’re going to make some pretty big claims around carbon and whatnot, running our farm without cattle, it’s like, well how can you make that claim? What testing method have you used?”

“And I’ve used the best in the world.”

In defense of THAT controversial term - ‘regenerative agriculture’

For Sam and Steph Trethewey, regenerative agriculture is not a dirty word - it’s simply the future.

“If you’re speculative about regenerative agriculture, you probably need to get out from underneath the rock and stop looking at the world through a keyhole and open your mind, to be completely upfront,” Sam said.

He said he’s defensive of regenerative agriculture, because there is evidence that it works.

“You know there are guys out there in New Zealand, America, mainland Australia, running several thousand acres. They’ve got input costs that are 20 or 30 percent of what they used to be,” he said.

“And they’re producing as much, if not more food and their soils are incredible.”

Sam is also ready to take on the critics who say regenerative agriculture is just hype and marketing.

With a marketing background himself, Sam happily admits that a major part of his business model is the marketing of their product and business.

While he is passionate about the environment and sustainable food, his branding of  ‘carbon positive’ beef is a strategic financial decision - just as important as the beef production itself.

“So the value of our business sits in the brand,” he said.

“As a marketing house, I’m a big fan of [Richard] Branson. And so we have kind of built our future plans around a Virgin type of model where we are trying to lift the value of that intangible brand.”

He said the modern, conscious consumer is looking for food that has been produced in a sustainable way.

This is also attracting investors.

“So the kind of investors we’re working with are generally regeneratively focused and want to see farming change,” he said.

“They are really investing in one of the safest assets in the country, which is agricultural land. “

“So their risk profile is generally pretty low… but they’re also seeing us build data around everything we do.”

The Tas Ag Co has already been contacted by top-end retailers in Sydney and Melbourne wanting regenerative produce.

And, the Tas Ag Co is just about to process its first animal for testing.

“Next week we will have tasted our first product, which is going to be pretty intense,”Sam Trethewey said.

“It’ll be two and a half years of work.”

Want more on regen ag? Listen to the first podcast in the Regen Ag series featuring Mark Wootton, a carbon-neutral farmer, who is skeptical of the regenerative agriculture movement.