This week’s NSW AgTech Meetup featured Francisco Caffarena, investment manager at BridgeLane and co-founder of AgTech startup SproutStack. Fran has an ag engineering and finance background, and now wears the dual hats of investor and entrepreneur. Several themes emerged during our QnA with Fran- here are a few: 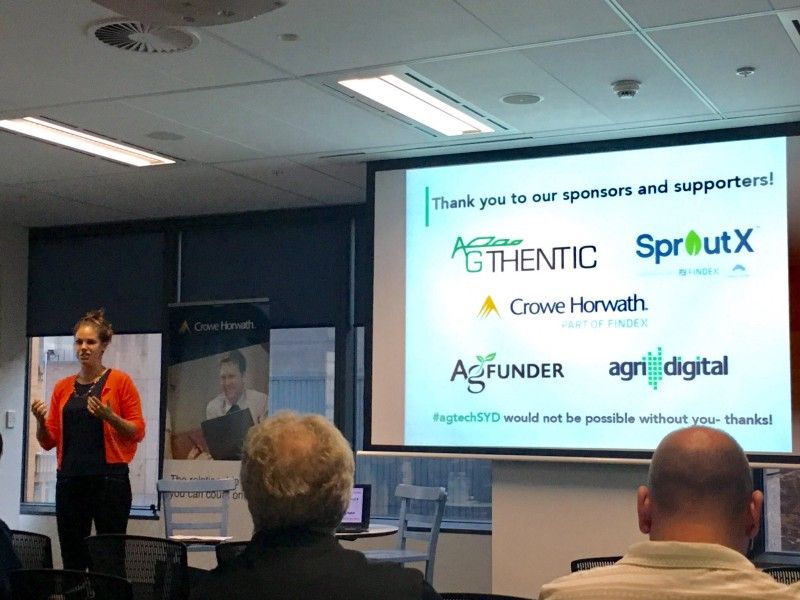 It’s been great to see this community of entrepreneurs, curious techies, investors, and yes, a few farmers, growing as the energy for innovation in agriculture and food systems increases in Australia. Hope to see you at the next #agtechSYD!