A lesson on the difference between cost and value 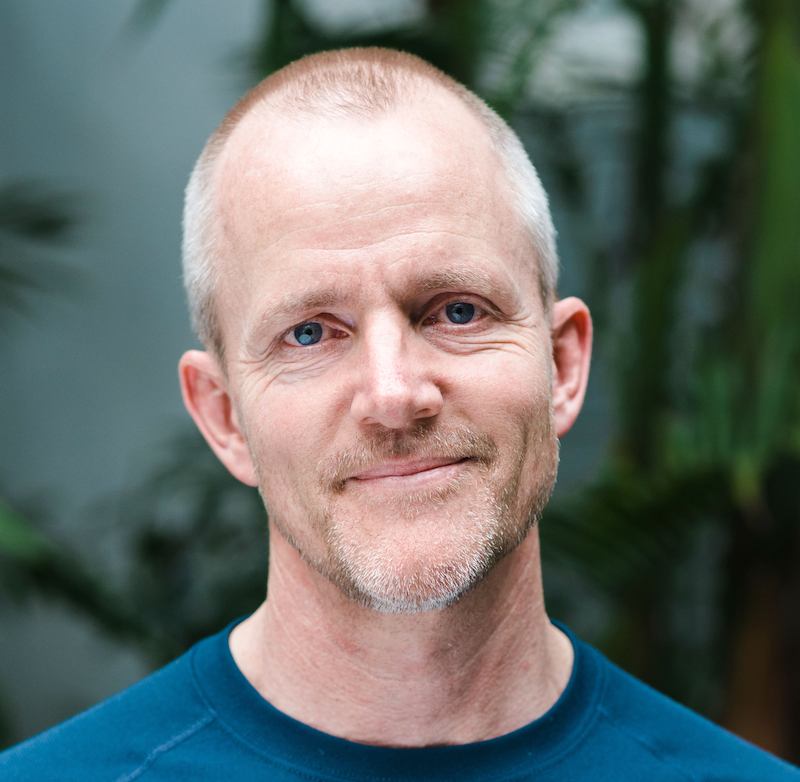 I get confused about the difference between cost and value; today I was reminded of how big the gap can be.

The pool at my house cost a lot of money. Don’t get me wrong, it’s not fancy. To be frank, it was quite the budget option. We had this genius idea of buying a cheap swim-spa above ground fiberglass pool and building it into the deck at the back of the house where the block slopes away. Nice one.

That is the point at which cost and value started to diverge in a very troubling way.

What was the point of paying the engineers for the soil tests?

When the concrete truck turned up to pout the footings, everything looked regulation. The digger was almost done and the pour was imminent. Worried looks and many hours later, we had 17 m3 of concrete poured into a structure that would suit a Soviet missile bunker.

Ah well, even the best-laid plans are going to encounter headwinds at some point.

It seemed like he was about to drop 40 tonnes of water on top of my house.

The empty pool actually sat at the front of our block for some time, awaiting the completion of other works.

Unfortunately, those other works had their own challenges, and as a result, the large driveway down the side of the house was reduced to the point where the pool would no longer fit. No problem, we’ll just hire a crane to hoist it over the house. The look on the crane operator’s face is what gave it away — “how heavy did you say this pool was again?”

Once he emptied out all the rainwater, it was a pretty simple job to lift it over the house and place it on the launchpad.

I grew up training 3 mornings and 2 nights a week in a cold, outdoor pool — they don’t speak to me of relaxation.

This summer, our daughters decided that the pool needed some upgrades. $36 later two inflatable lounges were duly placed in our tiny pool. To say that it changed the way I relate to our pool is the understatement of the century. I never imaged such bliss was possible. Randomly floating around, basking in the glorious sun and feeling in total harmony with nature.

I’ve meditated, done yoga, hiked, run, etc but at this point, the random bouncing about in the bunker pool is my purest form of bliss.

A distant memory of costs long ago borne and value so recently delivered.

As I slowly bounce around on the surface of my seismically impenetrable pool, I often squint through the sun at the roof of the house and remember 40 tonnes of rainwater threatening unimaginable carnage.

Then, slowly sipping a cool drink, grin with complete satisfaction at how $18 made it all worth it.