Disinformation as a Service is here. What can it mean for ag? 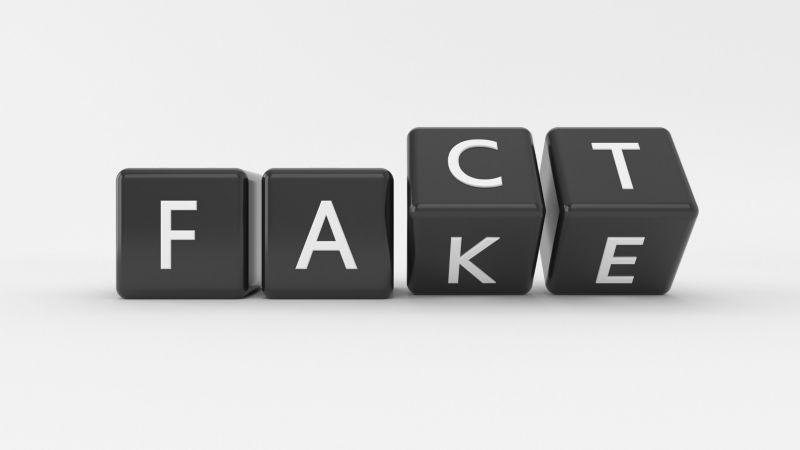 As venture investors, we see a lot of “as a service” business models. There are the usual suspects: software (SaaS), hardware (HaaS), and even infrastructure (IaaS) and platform (PaaS). But one “as a service” model we didn’t know much about until recently, and have found equally fascinating and terrifying, is DaaS: disinformation as a service.

Disinformation as a Service

DaaS is exactly what you think it is — for a fee, private firms will coordinate the spread of disinformation online for clients. DaaS providers employ a variety of means to spread disinformation: they publish fake news articles, operate dubious websites and pages on social media platforms, and run phony social media accounts en masse to share, promote, and engage with the false content they are paid to promote. Crucially, disinformation service providers offer their customers, who can be corporate or state actors, deniability. Often, these service providers hide under the guise of genuine online and social media marketing agencies. This means that customers can always claim they were paying for benign services, and were unaware of any malicious activity that was taking place.

A booming, yet hard to trace, business

Given that deniability is a key feature of DaaS, it can be challenging to pin point and confirm exactly when and where it is happening. Even then, a study by the Oxford Internet Institute found that the number of countries with firms offering disinformation as a service has grown from 9 in 2017 to 48 in 2020. The study also found that political actors have spent at least US$60 million on private disinformation services since 2009. The actual spending on disinformation services is likely to be much higher than this, as this total reflects only confirmed contracts that researchers were able to identify, and only looks at politically-aligned activity.

Though DaaS happens in the shadows and can be hard to trace down, its impacts can be both material and far-reaching. And DaaS customers are not limited to politically-motivated actors. There are also likely to be plenty of economically and commercially motivated customers of DaaS that could benefit from campaigns that are conducted at an arm’s length by third-party actors.

Disinformation campaigns, for example, are already being used to interfere with private sector activity. In 2018, a fake memo indicated that the US Department of Defense was requesting a national security review of a deal proposed by semiconductor chip manufacturer Broadcom Inc to buy CA Technologies, a software company. As a result of the fake memo and speculation around the impact on the proposed deal, the share prices of both companies fell.

To be clear, in this specific instance, there is no indication that the attack was launched through a paid DaaS engagement. The example does illustrate the opportunity for financially-motivated actors to employ DaaS to manipulate markets, customer sentiment, and competitive dynamics in the private sector.

Further, even when customers of DaaS are politically-motivated, the implications of their activity can reach well beyond politics. Political actors often use disinformation to generally erode trust and sow discord in societies, and this can end up impacting industries and businesses that otherwise might seem like non-obvious political targets. For example, a recent disinformation attack debunked by PolitiFact claimed that food crops can be engineered to cause infertility in Black people specifically and warned Black citizens to be aware that the government is at war with them. Again, while this disinformation attack is not a confirmed case of DaaS, it’s easy to imagine how the food and ag industry, and others, can find themselves caught up in the crosshairs of politically-motivated DaaS attacks.

Food and ag need to be prepared

Even though the world of DaaS and the implications it has for businesses, and society at large, are terrifying, this is certainly not an instance where ignorance is bliss. Whether the food and ag industry is aware of DaaS and the threat it presents or not, the impacts of these attacks are bound to materialize across the food system. It’s crucial that we learn, understand, and proactively engage with what otherwise might seem like a nebulous and distant threat to ensure our collective success going forward. We think it’s best to face the future, as threatening as it might seem, with our eyes wide open.