Edible Insects for Dinner and Discussion 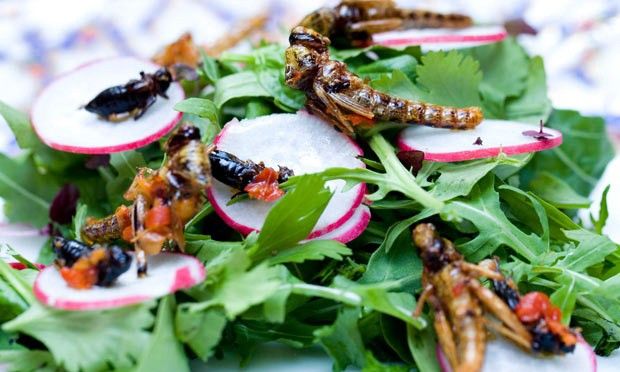 How willing are you to eat a bug?

For most Americans or Western Europeans, the answer is probably, “thanks but no thanks.” Yet the idea of using insects as food is starting to gain traction in the West. In fact, the odds are good that you could go to your local supermarket today and find several products that feature insects as an ingredient.

And why not? Studies have proven that insects are packed with protein and other nutrients, plus they are quick to mature and require much less land to produce. So with the growing trend toward high-protein convenience food, startups and investors have taken notice:

But are people actually going to eat this stuff, or will the thought of insect-based foods remain, well… gag inducing, in the minds of most western consumers. These startups are making headlines and attracting seed capital, but in reality this is still a very niche space.

Insects do show huge promise as a sustainable option for feed. Just not for human feed. Companies around the world have raised significant capital to farm black soldier flies, mostly for the aquaculture market. But not everybody is convinced that insects are the home run solution the claim to be: some argue that feed conversion ratios (for chickens) do not actually show huge improvements over traditional feed, and that crickets fed solely food waste often die before they can be harvested. And as we’ve recently discussed, though there are huge opportunities for these companies, significant challenges remain in building out a viable industry and resilient supply chains. 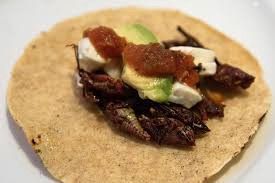 At the end of the day, though, all the startups in this space are raising awareness of important issues facing our food system, and starting to move the needle toward the food system of the future. If it takes a suspiciously crunchy taco to get there, I’m in.