If a penny saved is a penny earned, can food saved food become food earned for the billions of hungry people in the world? Innovative entrepreneurs are leading the way in combating this multi-billion-dollar problem by developing products and services that reduce or eliminate food waste. 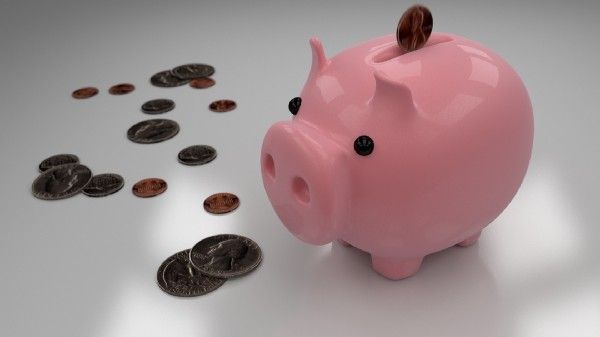 Food Waste is a Massive Problem

The United Nations Environment Program reports that consumers in industrialized countries waste 222 million tons of food every year. That equates to nearly as much food as sub-Saharan Africa produces.

And yet, there are still 805 million hungry people in the world, according to an estimate from The Food and Agriculture Organization of the United Nations.

Food waste and food insecurity are pervasive in both developed and developing countries. Here are some quick stats:

And food waste has significant effects on the environment, too:

The global food waste problem is not one of shortage; rather, food waste is a systemic problem with roots in complex issues such as human behavior, misaligned incentives, and poor infrastructure.

As such, it requires problem-solving and support from the private and public sectors. And from all of us as individual consumers.

It will need research and data-driven approaches that can lead to impactful interventions and long-lasting implementations. Changes along the supply chain from farmers to transporters to retailers may be necessary. And entrepreneurs, of course, have a role to play in delivering both for-profit and social enterprise solutions.

The Role of Entrepreneurs in Reducing Food Waste

Entrepreneurs globally are tackling wasted food, working inside the farmgate to prevent waste, diverting and repurposing uneaten food using technology, logistics, social media, and even insects, and helping educate (and incentivize) consumers and restaurants to be waste less.

Recently, ReFed, a non-profit in Boston, MA, launched their Food Waste Innovator Database to showcase American commercial and non-profit startups turning the problem into an opportunity.

Our list is not as comprehensive, but here a few startups globally to give you a flavor for entrepreneurial food waste solutions we’re seeing:

Awareness of the food waste problem is increasing and innovators and entrepreneurs are taking action. As technologies improve in other sectors, it’s possible they will inspire opportunities to curb food waste. In the future, “smart refrigerators” could message consumers to warn of pending expiration dates; 3D printers could convert waste into gourmet food items; and virtual reality could help change our perception of food waste, making it easy- and enjoyable- to finish off our leftovers.

Until then, we’ll keep rooting for the entrepreneurs stepping up right now to reduce waste in our food system.