Viral disinformation in food & ag: are we prepared? 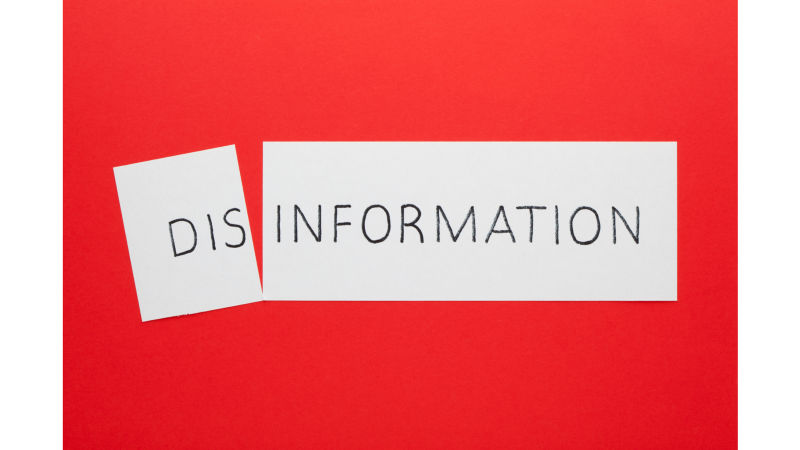 Last year, in collaboration with AgriFutures Australia and The Institute for the Future, we wrote a report on 5 major forces we believe will shape the future of food and ag in the coming decade. Now, we are diving deeper on one of these forces in particular: viral disinformation in the food system.

At this point, we suspect you might be asking two questions:

The basics: What is viral disinformation?

Of course, the idea of using biased and misleading communications to influence people’s beliefs and attitudes is not a new phenomenon. But what really sets viral disinformation apart from propaganda is its democratized and decentralized nature. Today, technology enables virtually anybody to create and disseminate false information that is disguised to look genuine. And technology and social media also mean that disinformation can organically spread far and wide with little control once it has been created.

What does this have to do with food & ag?

From democratic interference to pandemic-related conspiracy theories, viral disinformation has risen to the world’s collective attention in the past 5 years. But, disinformation is by no means restricted to the realm of politics and global crises, and food and agriculture are no exception. Examples of disinformation impacting the sector range from campaigns that are seemingly innocuous to those that are downright dangerous, including:

These examples make it clear that individual brands and businesses, as well as entire industries, can fall prey to viral disinformation, and with very material consequences.

So, what do we do about it?

This is exactly the question we are asking. Over the next few months, we will be doing a deep-dive on disinformation in food and ag to better understand the threats facing the sector, and crucially, how stakeholders across the food and ag system can better respond to and manage these threats. As we go on this journey, we’ll be regularly sharing what we are learning. So if you’d like to come along for the ride, stay tuned!